The UK is still a nation of homeowners but the trend in Crawley is changing.  The roots of the private rental sector appear in the 1980’s & 1990’s when council houses were sold off under the right to buy scheme.


We have noticed more of the younger generation are renting, largely because they can‘t afford to buy - raising a deposit being the sticking point for most.  Adding to the demand for rented property are Gatwick workers needing temporary accommodation.


Crawley private rented homes accounted for 14.5% in the last census, up from only 6.16% at the previous census.  If the trend continues a third of all homes in Crawley could be privately rented in 2021.


With reports stating the rental market will continue to grow with high demand and limited supply in the Crawley area you may be considering buying a property for investment.  I am always happy to give you my considered opinion on which property to buy to give you what you want from your investment. If you are a landlord, new or old, I am happy for you to pick up the phone or visit me at our office on Orchard Street, Crawley. 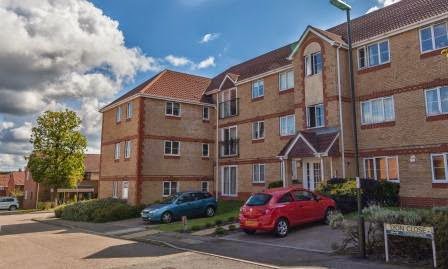